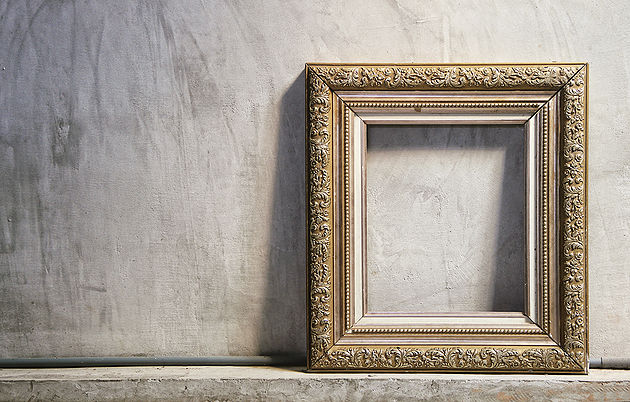 Reframing: Lifting the weight of the past

I am seeing a patient this month for unexplained weakness and perceived weight loss.  In the course of six months, he lost his mother and best friend (both overseas), cut his alcohol intake and started an almost vegetarian diet and very small portion sizes.

He’s not stressed, he tells me – he’s just a little sad. I can see right away that he is more than just a little sad.  He looks exhausted and drained and burdened.  As we talk, he reveals that he is sleeping fine – a few hours a night.  That his appetite is fine – for one or two small meals per day.  That his mood is fine – except that he last felt happy months ago.  That his energy levels were fine – except he was so tired.  He eventually concedes that maybe things are not all that fine after all.

I ask him about whether he’d considered grief counselling and he laughed and said he ‘doesn’t believe in that stuff’!  On the other hand, he did listen carefully to how much ‘that stuff’ can affect him not only physically in the here and now, but also when looking back at his life and reliving many of the moments triggered by the passing of two people so close to him.  He carries the memories and emotions of these experiences as heavy weights which have only seemed heavier in the last few months.  Is it truly any wonder he was feeling weaker?

I had set him a difficult task this month – to actively pay tribute and explore those memories, and to reframe them.  Some of the guilt, anger and sadness he has been carrying for decades will lift as he is able to see the events and the people involved from a different angle.  He cannot change the events, but he can change how he feels about them.  By changing his feelings surrounding these events, he is able to change his thoughts.  What’s more, by practicing this skill, he will be better able to assess future experiences and reframe them at the time, rather than (at times) years later after they have had time to become an almost permanent fixture in his psyche.

At the end of the month, he has filled pages in his journal with moments from the last 40 years that he can look back on now with a completely different vision.  It was not easy, but it was essential.  He will be able to carry those memories far more easily.

What appeared to be on the surface a simple case of nutritional inadequacy had a far deeper component.  I often mention that the mind and body are so closely linked that changing something small in one can have tremendous effects on the other – why not guide those effects in the best direction possible?