By now, we’ve all read about the benefits of gratitude in terms of positive mental health and even improvements to physical health.  There is plenty written about how gratitude is good for you and there is a booming market in gratitude journals, apps and playlists.  (Just in case you’ve been living under a rock for the past decade have a look here, here, here and here for a starting point on the benefits of gratitude!)

I was very pleased to heard some nice words from two patients in the last month within days of one another – one wanted to touch base and ask my opinion on an activity she was interested in trying, the other had turned his world view around significantly in recent months.

Both said ‘thank you for being my stepping stone’.

I found this to be both a tremendous honour, incredibly humbling and, at the same time, powerfully uplifting.  Here were two people who came to me for vastly different issues (although both were physical rather than psychological worries), but who came away feeling so much more empowered to change their lives for the better.  They were always capable of doing so, but just needed that first step in the right direction to be guided by someone else.

It’s a very humbling experience to be the person who can hold someone’s hand as they take that step in the right direction which leads them to change their entire lifestyle or world view and to watch them bloom into their new self – happier, healthier and better able to continue to grow. 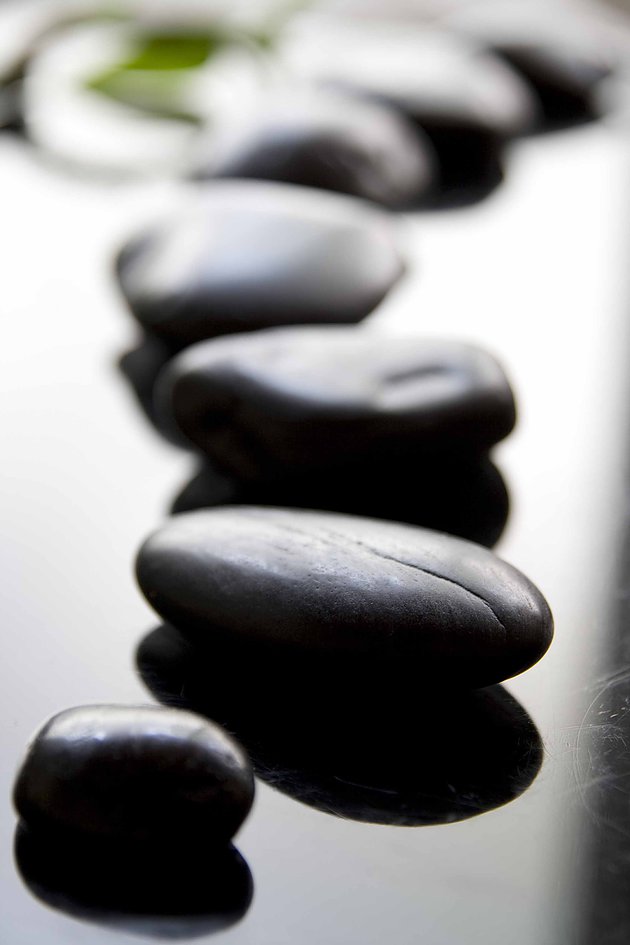